Every two years the Boussinesq Center for Hydrology awards the Boussinesq Award to a mid-career scientist who contributed with innovative research of great importance for the further development of hydrology as a scientific discipline. 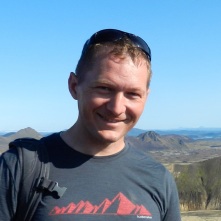 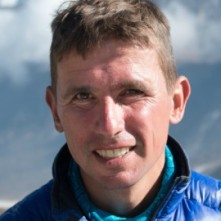 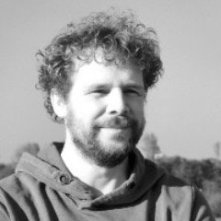 Any person is eligible to receive the Boussinesq Award that fulfills the following criteria: